HYDRATION IS ESSENTIAL FOR HEALTH 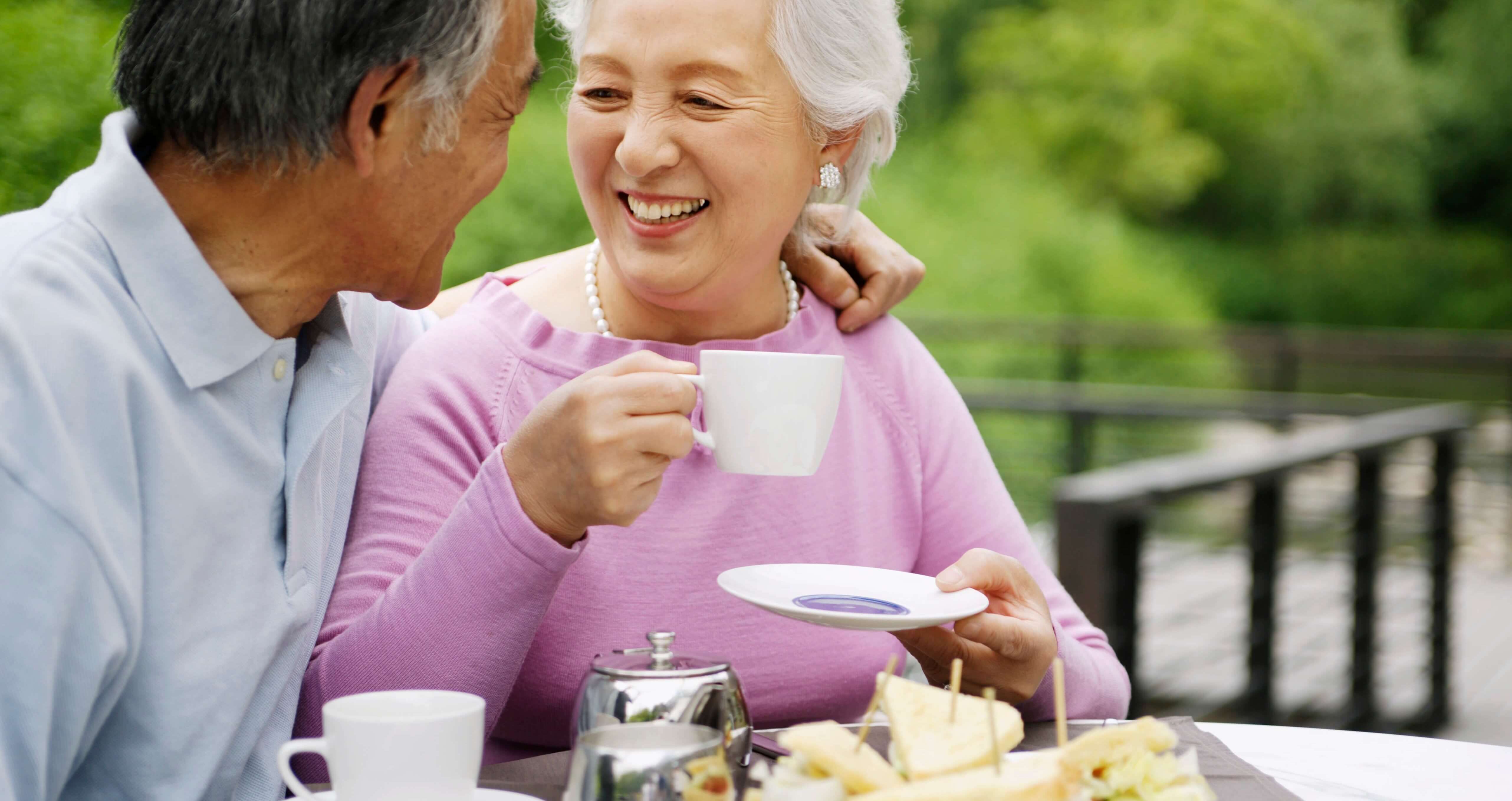 HYDRATION IS ESSENTIAL FOR HEALTH

Difficulty swallowing is a symptom that occurs mostly in frail elderly or people with neurological diseases such as Alzheimer's disease, Parkinson's disease, stroke and in cancer patients. In these patients, the risk of dehydration is high. The main reason for this is because people with dysphagia have insufficient fluid intake and an excessive loss of fluids because of sweating or diarrhea.

The insufficient fluid intake in people with dysphagia can be explained by:

The result of having insufficient water intake directly affect the person's swallowing capacity- where production of saliva is lowered. This not only hinders bolus formation during eating, but also increases the likelihood of infections. It is important to break this vicious cycle.

Other factors such as urinary incontinence, fever, very hot environments or climates, vomiting and diarrhea can also contribute to excessive fluid loss and put the patient's  health at risk, in addition to aggravating difficulty swallowing. 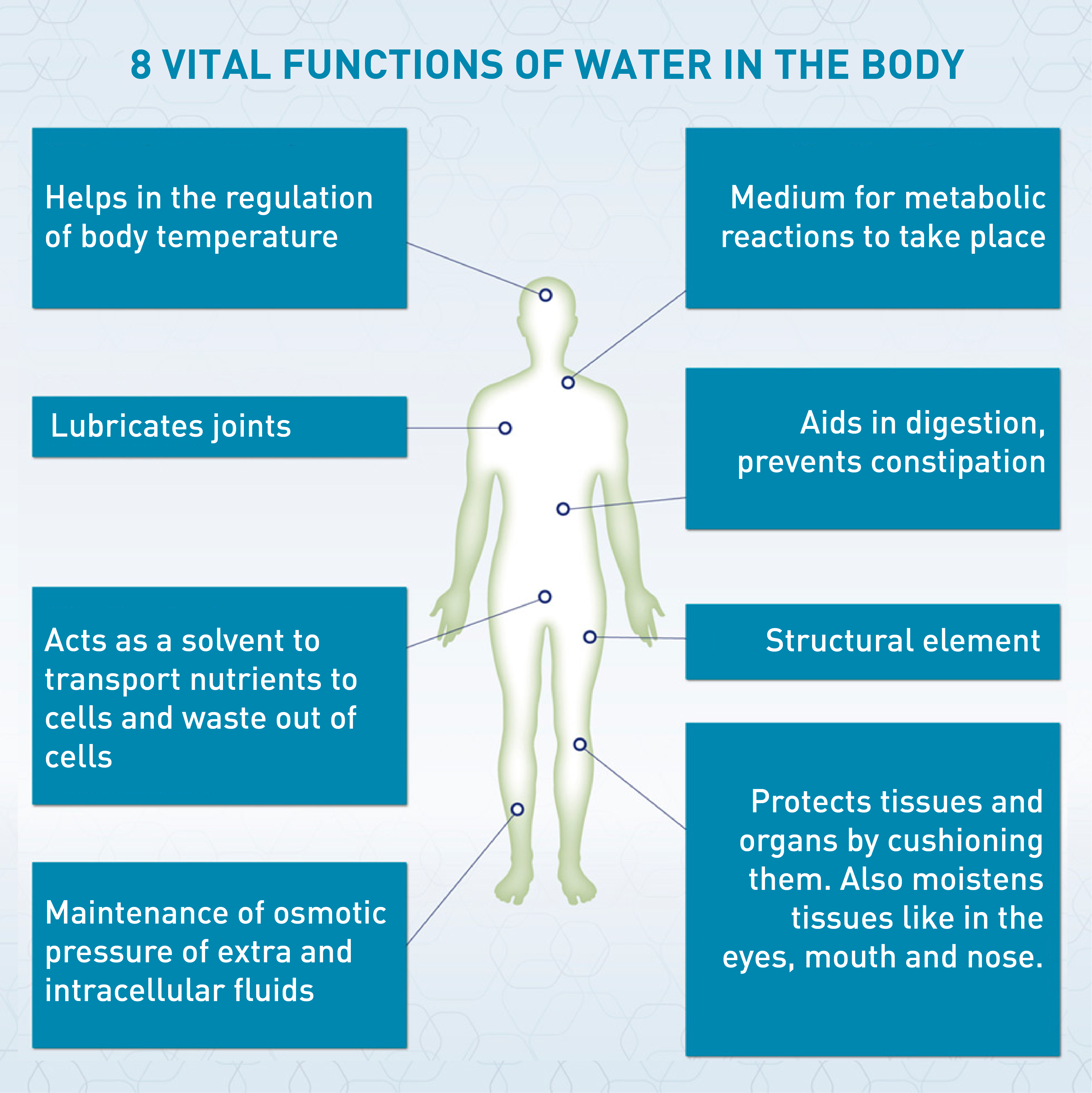