Dietary Choices in Diabetes: Why Glucose Index and Glycaemic Load are Important

In the last 3 decades, there has been a dramatic rise in the number of people with diabetes worldwide.1 In Southeast Asia, it has been estimated that one out of every 12 adults already has the disease or will develop it in their lifetime.2

Compared to people from Western countries, Asians are known to develop diabetes at a younger age, and at lower body weights.3 Over-nutrition and eating patterns characterised by consumption of high-energy foods, have been identified as key contributors to the risk of developing diabetes.3


Blood sugar is tightly controlled in the body – released when the body needs energy, and stored when the body is resting, or when there is an excess of sugar. In people with diabetes, this control mechanism is faulty, resulting in high levels of blood sugar. Over time, high blood sugar causes irreparable damage to the body, particularly to the eyes and kidneys.4


People with diabetes have the same nutritional needs as anyone else. However, with a deranged glucose control system, it is important for patients with diabetes to pay particular attention to the type and amount of carbohydrate intake as this can affect blood sugar levels faster than protein or fat does.


The measure of glucose absorption into the bloodstream after intake of food is called the glycaemic index (GI).5 Carbohydrate-containing foods with a low GI are absorbed slower, resulting in greater control of blood sugar level.5 Patients with diabetes may thus benefit from preferential intake of food with low GI.6 The GI of carbohydrates can be reduced when taken with fibre.7 Large, complex sugars also called “non-starch polysaccharides”, can also function like fibre, providing bulk which promotes bowel movement, and help normalize blood glucose and insulin levels, making these kinds of polysaccharides a useful component dietary plans for people with diabetes.8


Choosing foods or nutritional supplements with low glycaemic index and low glycaemic load will go a long way towards better control of diabetes. 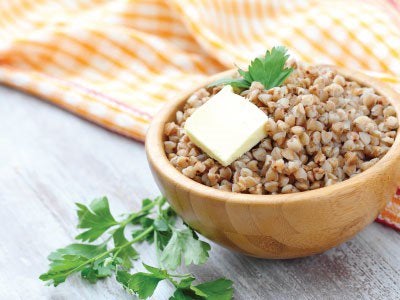 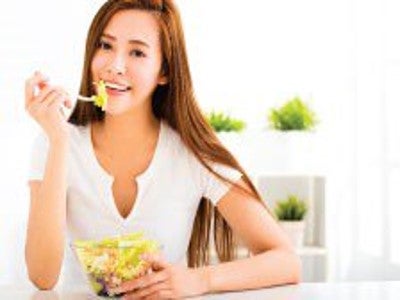 DIABETES CAN BE MANAGED. THE CHANGE, STARTS WITH YOU.

Together we take charge with real life testimonials from Chef Wan and more.
Read More 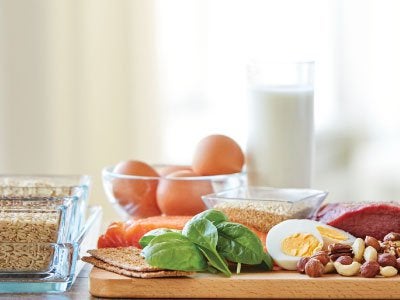 Tips for empowerment to self-manage Diabetes so as to enhance your quality of life.
Read More 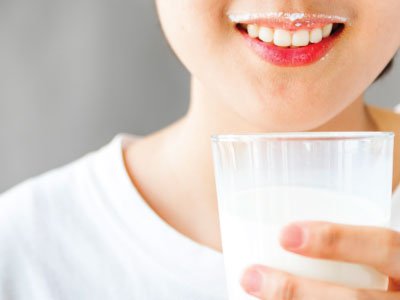 Living with diabetes requires a positive change in lifestyle. Start your change with Breakfast.
Read More 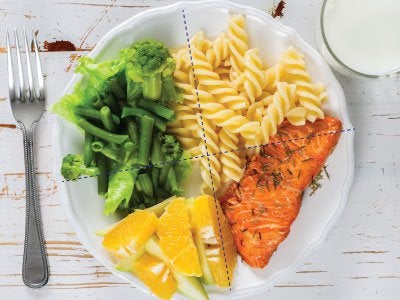 YOUR GUIDE TO HEALTHY MEAL PLANNING

A healthy diet helps you manage your diabetes; but also determines how well you feel and how much energy you have
Read More 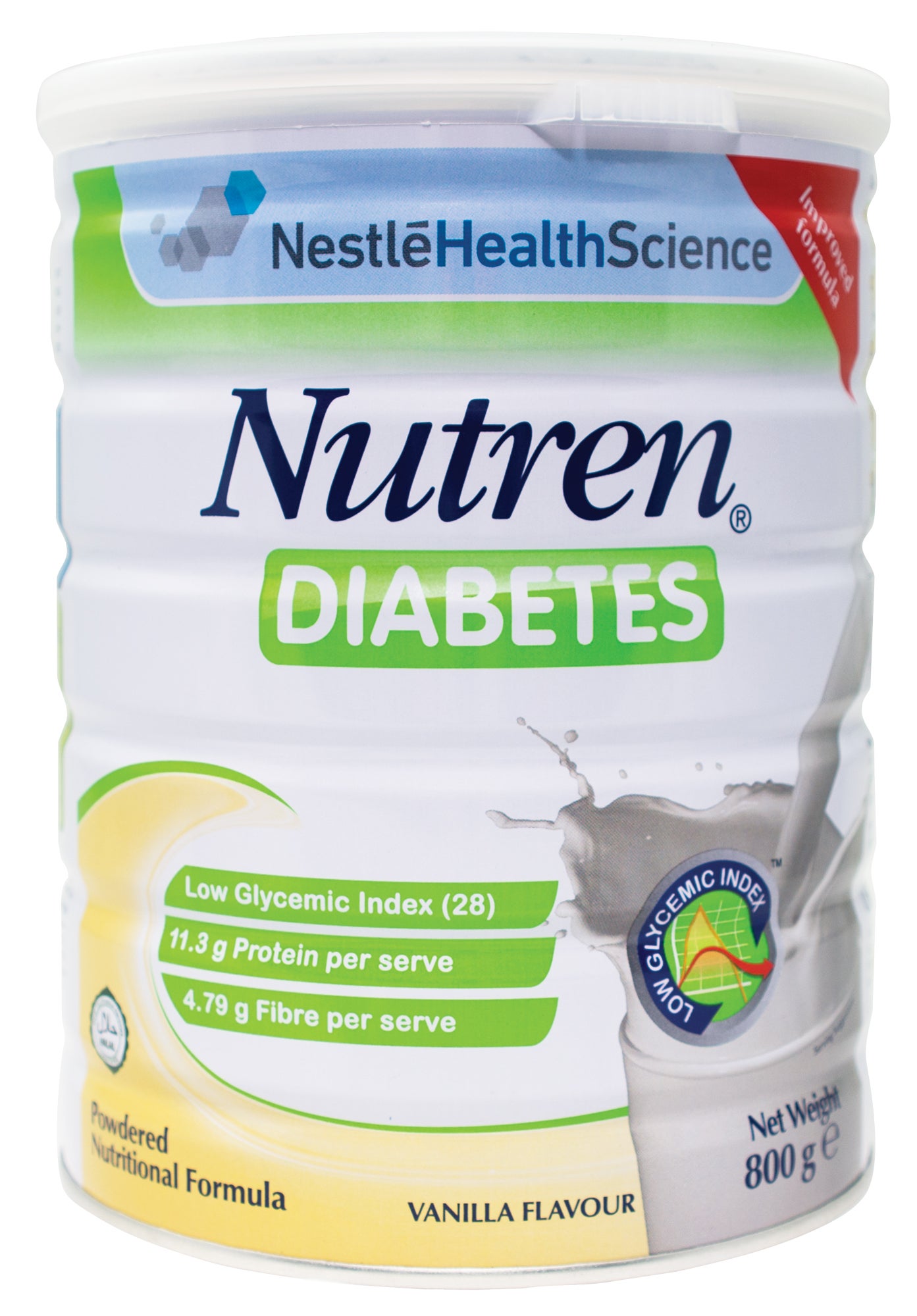 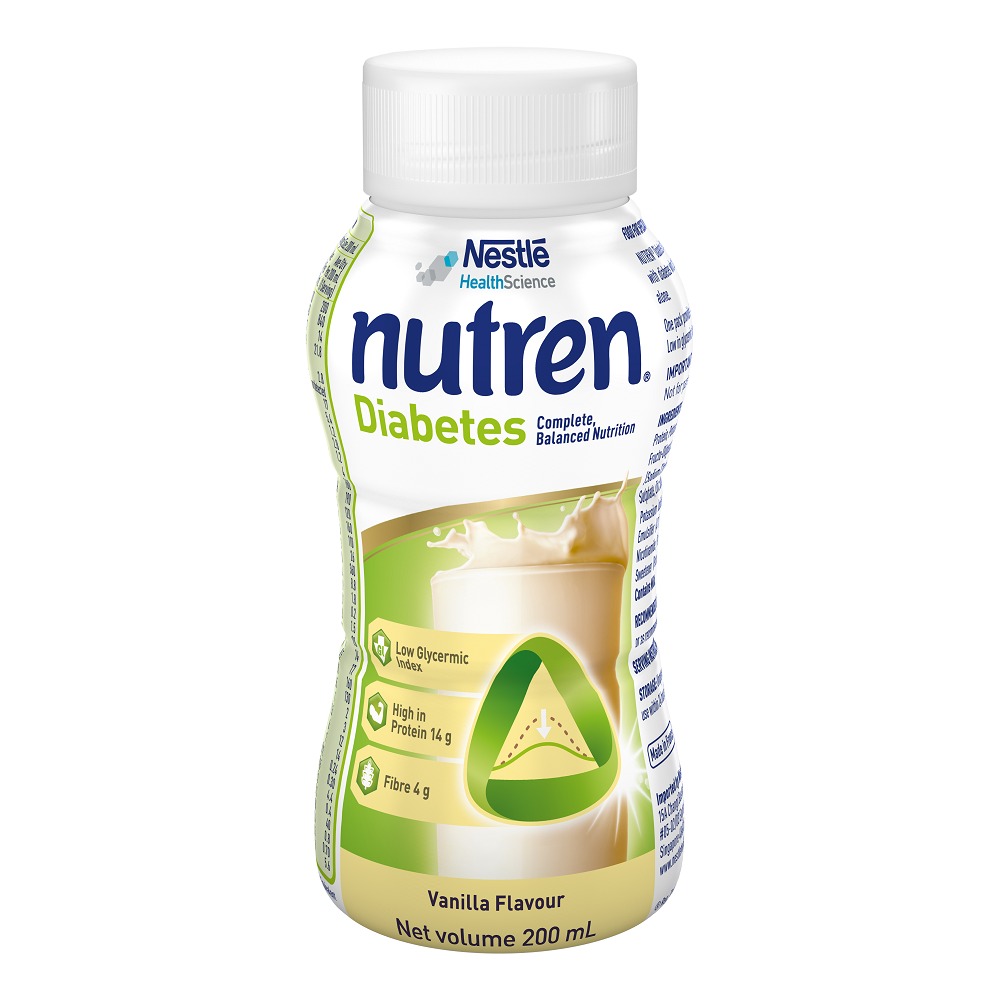